For over 45 years I’ve reported from more than 40 countries around the world, for the BBC, Daily Telegraph, the Daily Mail and – for 22 of those years – for The Guardian.

I am now a freelance writer, regular broadcaster and the author of eight books with two more scheduled for publication in 2022. I’m always happy to respond to commissions from new sources in UK and abroad. 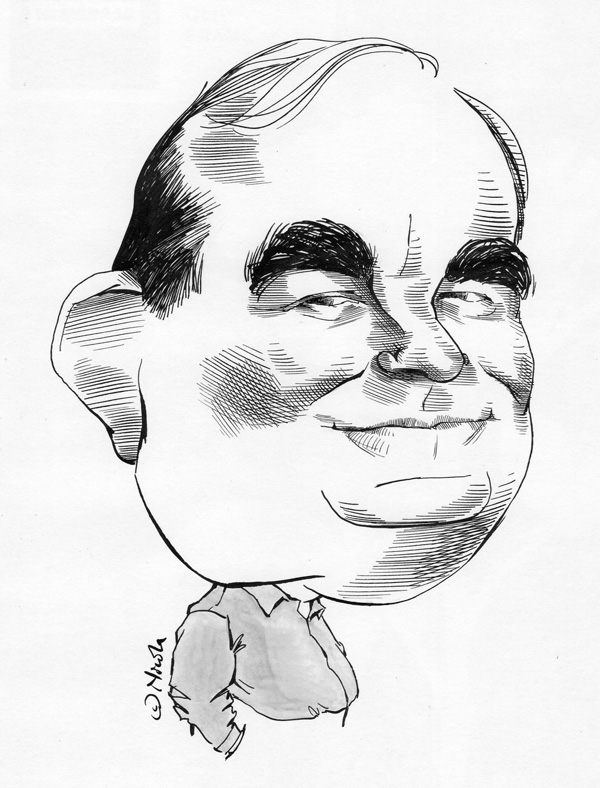 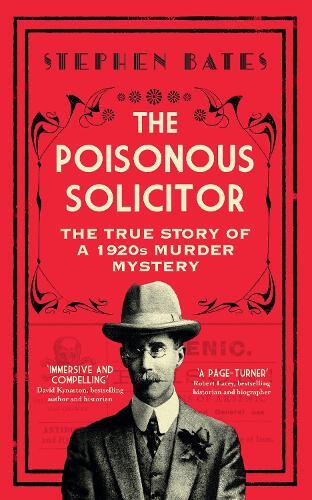 The Poisonous Solicitor: The true story of a 1920s murder mystery (April 2022)

In May 1922 a Hay-on-Wye solicitor was hanged for poisoning his wife with arsenic. One hundred years after the execution, I examine and retell the story of the case, evoking the period and atmosphere of the early 1920s, and questioning the fatal judgement.

Available at:
Waterstones
Blackwells (with audio CD)
Amazon
and all good book shops

Immersive and compelling, The Poisonous Solicitor works at every level: as human drama, as an evocative slice of social and legal history, above all as a lucid and dispassionate presenting of the evidence about a century-old puzzle.

Stephen Bates puts us in the middle of an extraordinary trial for murder, when one life and many reputations were at stake. It was gripping then and fascinating now, with a shocking sting in the tale. You will read it in one sitting.

Marc Mulholland, author of The Murderer of Warren Street

Marital disharmony, spare arsenic in the house, a premature death, the suspicions of nosey neighbours – all leading to the judge putting on the ‘Black Cap’. Have you every imagined you might find yourself sitting in judgement over a murder trial? Stephen Bates’ gripping narrative takes you right inside one of the classic court cases of the 20th century. His page-turner lays out all the evidence for you to examine, so you feel you are actually up there on the bench – presiding over the dramatic trial of the only solicitor ever to be hanged in England. Guilty or innocent? You decide... 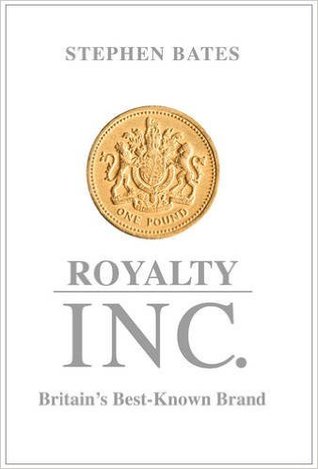 Was partly the outcome of my twelve years as the Guardian's royal correspondent, 2000-2012, but it contains much new information and the outcome of interviews with many current and former palace officials and members of staff. 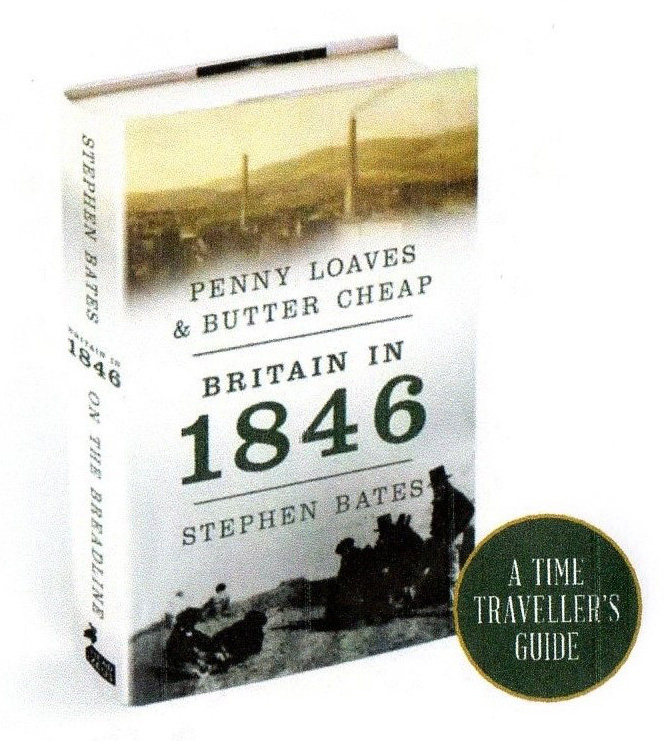 Or Two Nations: Britain in 1846 (paperback, 2015) A kaleidoscopic picture of Britain in 1846, a nation on the brink of economic and social change as the Industrial Revolution deepened its impact.

The Poisoner: The Life and Crimes of Victorian Britain’s Most Notorious Doctor (Sept 2015) 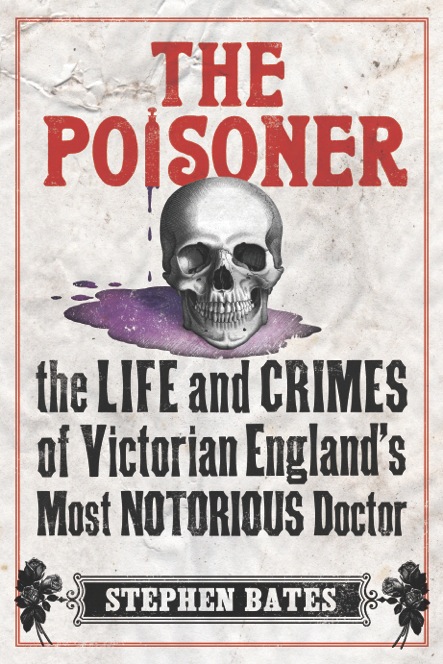 This is a re-examination of a notorious Victorian murder case, which thrilled the world in 1856. 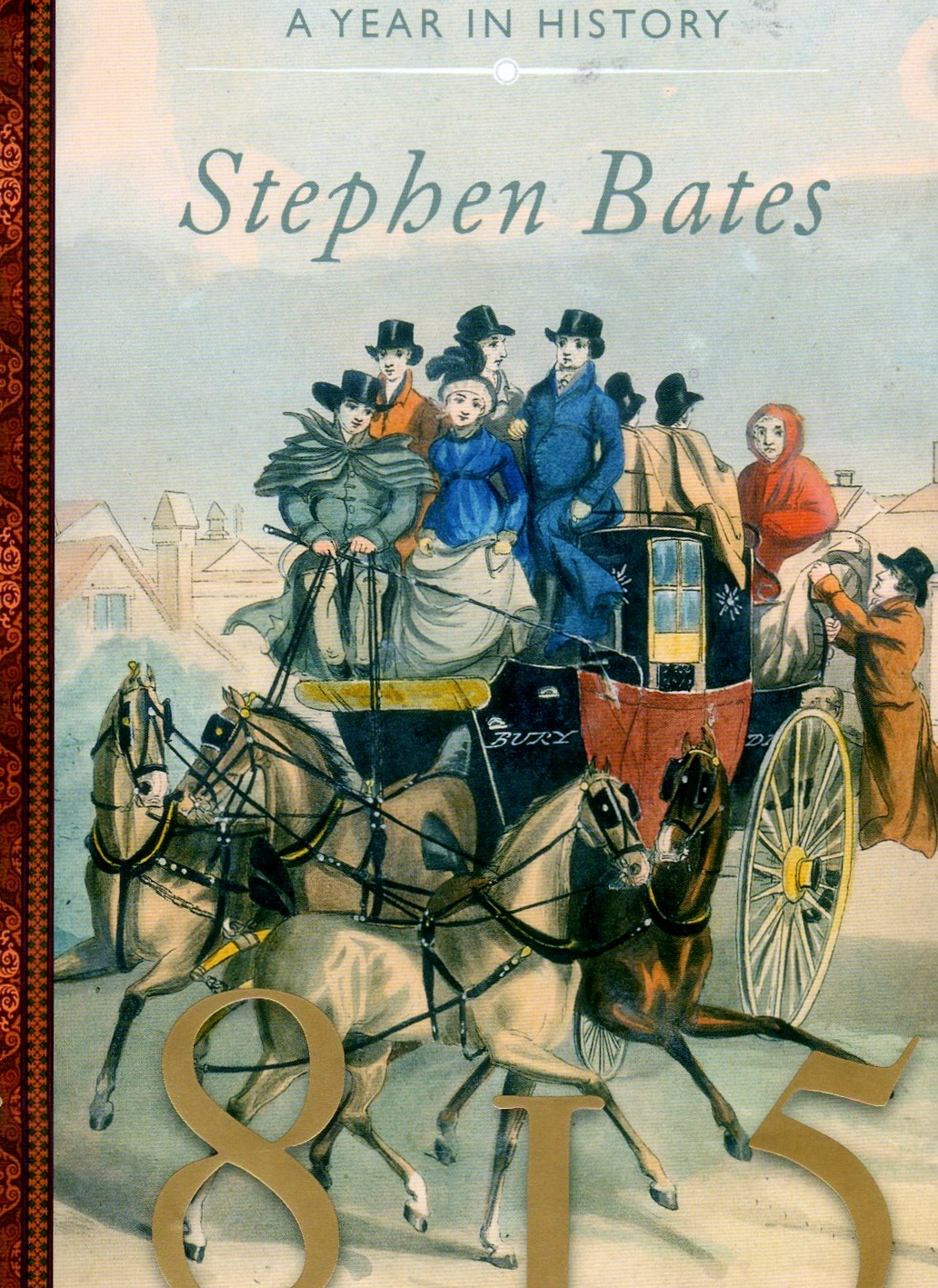 ‘Battles, balls, Byron and the birth of modern Britain described with wit and wisdom’

God’s Own Country: Religion and Politics in the US (2007) 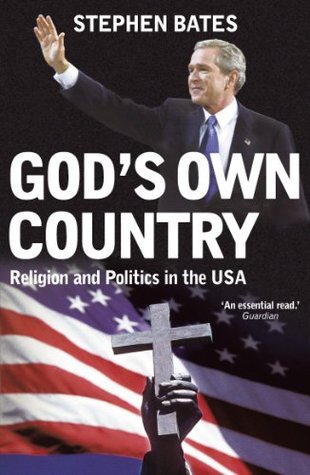 I’m a huge fan of America and its history and this is an attempt to explain to a British readership why Americans get religion and we don’t. 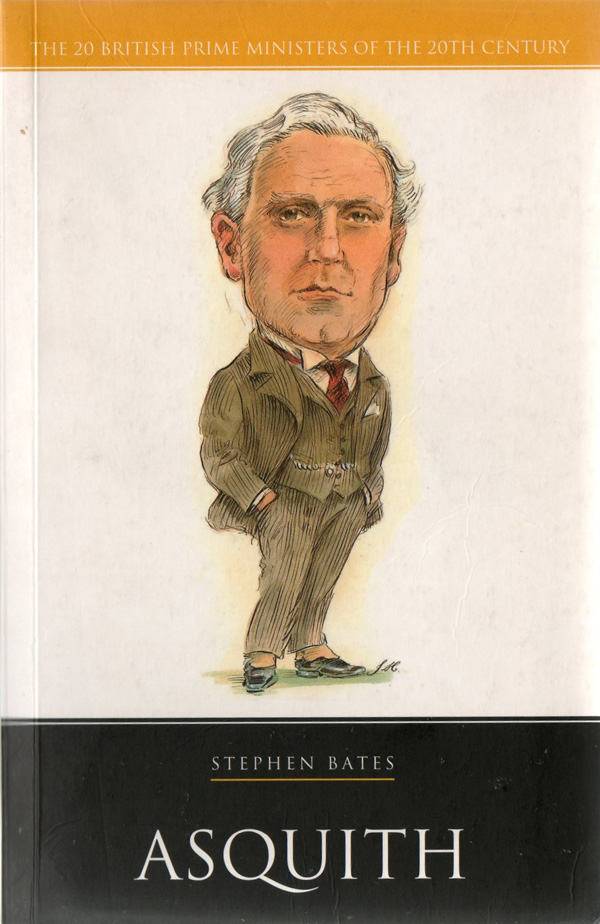 A Church at War: Anglicans and Homosexuality (2004) 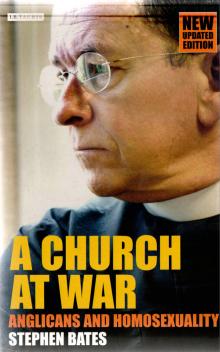 Commissioned at the height of the controversy over the appointment of a gay bishop – Gene Robinson – in the US –and the appointment and then withdrawal of Jeffrey John in England. 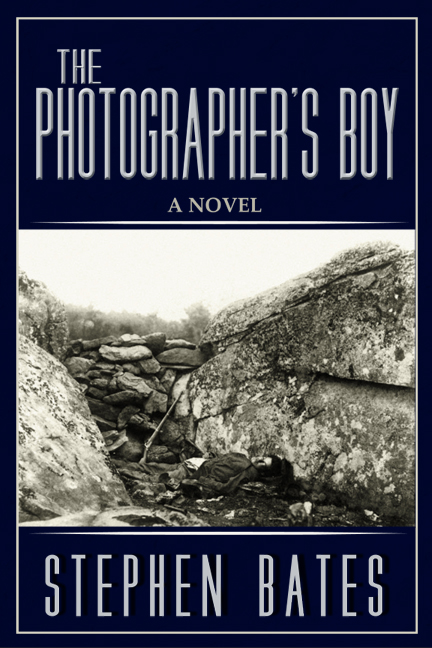 This novel takes the reader into three different key periods in US history: the 1860s, the 1930s, and the present day. It raises great questions about journalism, photography, war, and young love in a compelling story that mixes past and present. 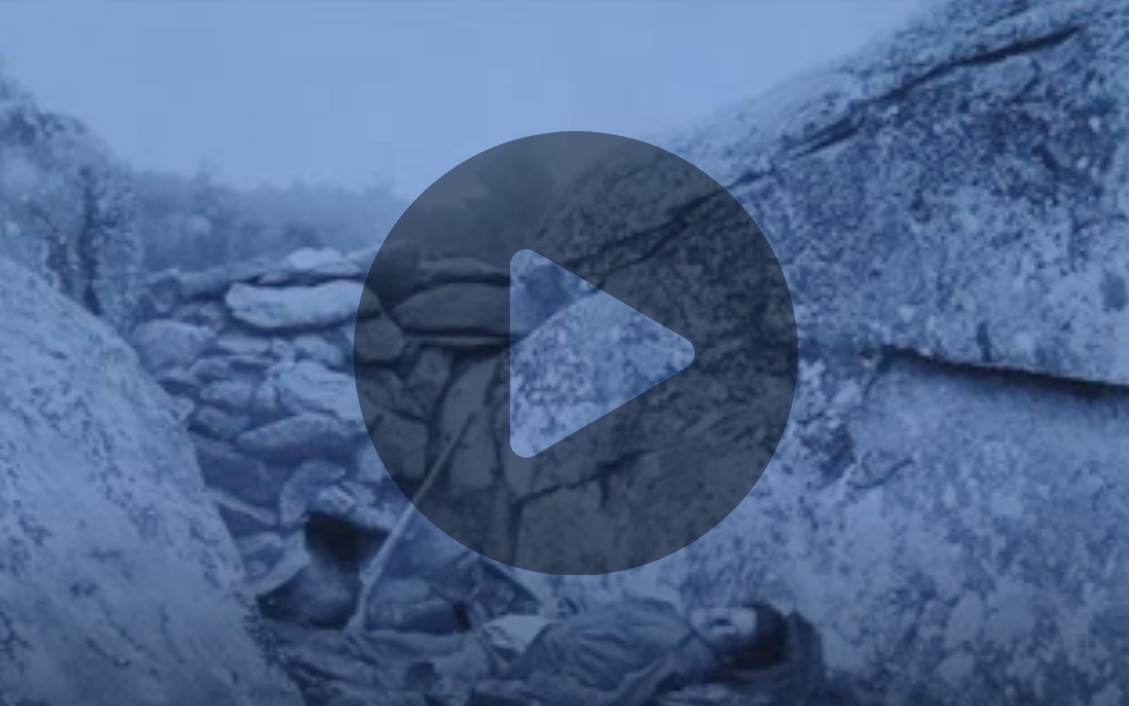 A selection of my work covering royalty, religion, history, cricket and a surprising number of obituaries of politicians, clerics, academics, people in the media and the public eye is shown on the Guardian website. 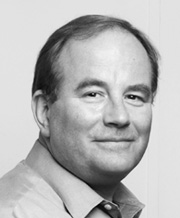